If I could only use one word to describe Jenn + Braden’s big day, it would be “fun.” They were the sweetest couple – so excited just to get married, and not too worried about the rest – and the vision that they put together was centered on the idea of simple, beautiful minimalism. They didn’t want complicated timelines or stuffy traditions; they just wanted to say “I do” and start the party.

The Emerson Venue was an easy choice, as were its in-house Rentals from Coral Lane. Studio Tersilla provided the garden-inspired florals that stuck to the theme of simple, yet high-impact. After a ceremony accompanied by the sweet sounds of String Duo Dallas, LeForce Entertainment took over and kept the party going all night long – and thanks to Cloud 9 Salon, the bridal party’s hair and makeup stayed perfect even after a major dance session. Dinner and drinks came from Seven Loaves Catering and Desserts Galore provided the beautiful cake, and the entire event was captured perfectly by Melanie Julian Photography. When the night was over, Jenn + Braden hopped into their own pick-up – a perfect choice for a country wedding – and headed off into their forever. 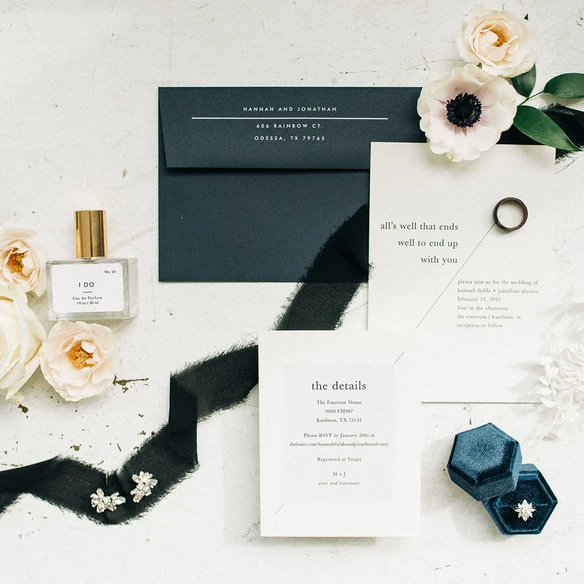 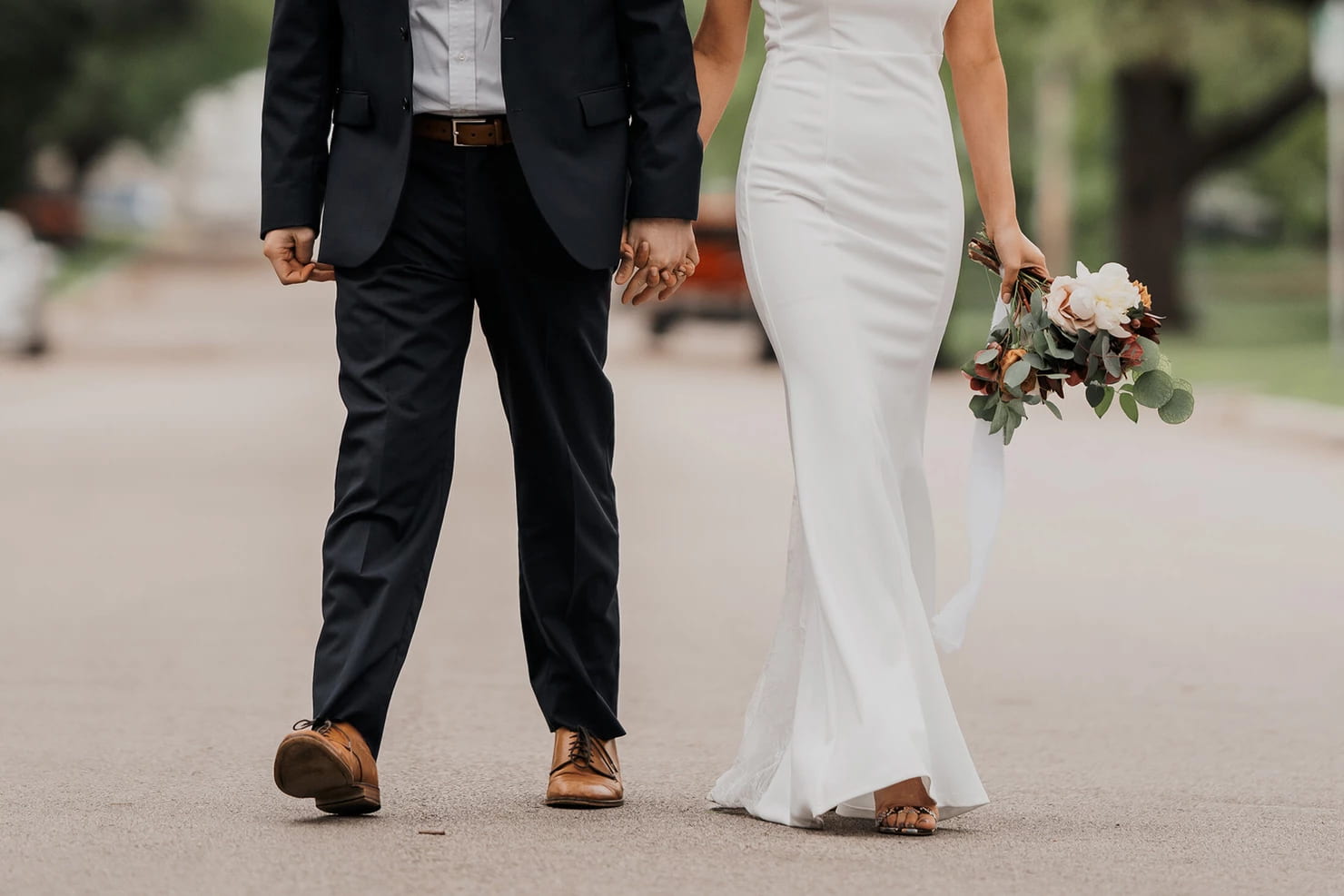 Love in the Time of Coronavirus: Lauren + Jack 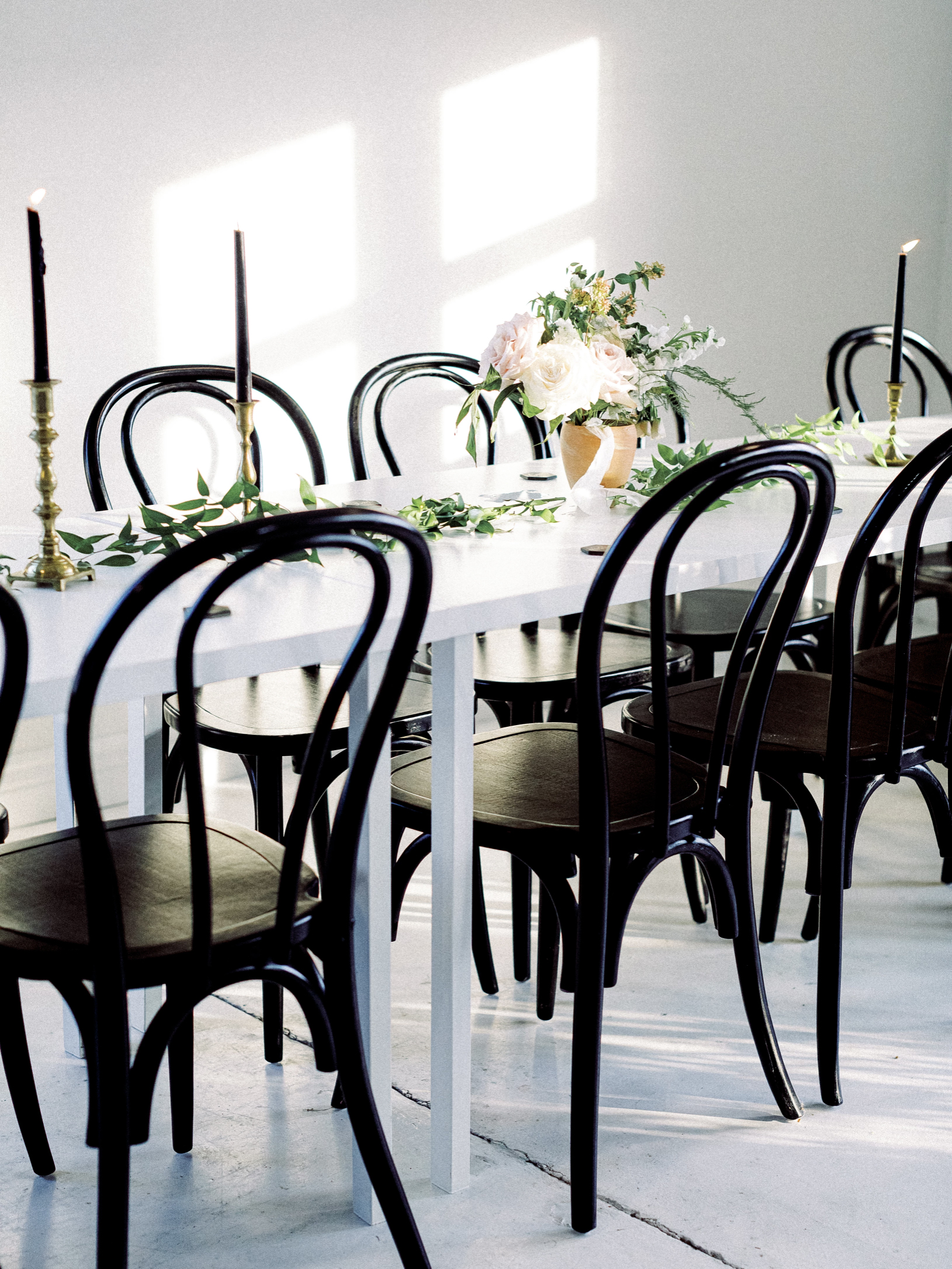 Based in Fort Worth Serving DFW + beyond